Documentary short film “We are all migrants” presented to Utrecht audience 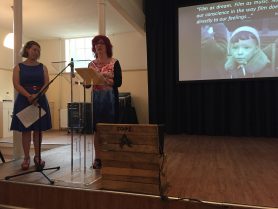 On Friday 16 September film director Virginia Heath presented her new short movie “We Are All Migrants”.  The short archive and music documentary was created for the conference Imag(in)ing Europe, which was held in Utrecht 14-16 September 2016.

Award-winning director Heath is the creator of the 75-minute the documentary film “From Scotland with Love” (2014) that was entirely made of Scottish film archive. The short movie “We are all Migrants” is based on European archival material that was collected with assistance from the Institute of Sound and Vision in Hilversum and EUScreen. The movie on the theme of European migration in the second half of the 20th century is a work in progress that is the starting point for a research project on the reuse of archival material from national repositories to create a artistic film that visualizes shared European experiences in order to explore the concept of Europe 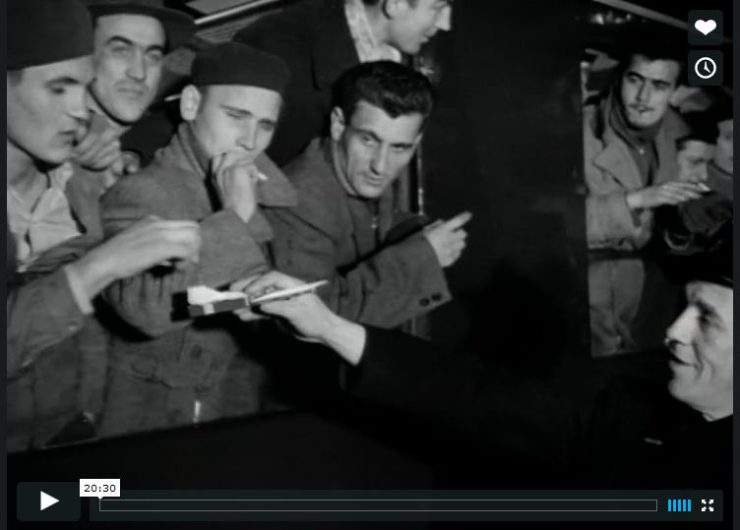 We Are All Migrants is directed by Virginia Heath in collaboration with composer and sound designer David McAulay, and edited by Stella Heath Keir. Producers are Virginia Heath and Grant Keir.

RT @redgillett: A little ambitious/overweening to call it a guide... but we @DecolGroupUU share some thoughts, insights, resources. These f…

RT @ERMSchalbroeck: And what a fascinating tour of postcolonial Brussels via family, literature, photography, and memory that was! I really…

RT @ERC_SKILLNET: #twitterstorians: which historian would like to join a 45 min. online class of 20 graduate students at @HumanitiesUU to…